For Stall Booking, Please Fill up the Form

India's most admired and trusted international real estate Expo, is back with the second edition of its unique 2-day property Expo . ‘The World Property and Investment Show-the world at your doorstep’.

After the massive success of the first ever World Property and Investment Expo in association with Times Of India held earlier in October 2019, Mindscape Exhibitions is organizing the second edition of world property and investment show on 21st and 22nd March 2020 at The Lalit Hotel New Delhi. At World property and investment show, Major international builders will bring all their ongoing projects across the globe, making it a one-stop destination for Indian HNIs to find their desired homes. In an era of aggressive expansion by Indian corporate and businessmen alike, the show will showcase the best commercial properties from different parts of the Globe.

This initiative is the ideal opportunity to collaborate with real estate industry specialists, corporate, fund managers, wealth managers and real-estate brokers from across the region and internationally. WPIS aims at providing exclusive interactions with key decision makers from the most renowned real estate companies and industry experts and seasoned professionals from the sector. Delegates will have the opportunity to network with HNIs and investors while experiencing a vast showcase of international real-estate properties under one roof. WPIS ensures excellent brand awareness and efficient media exposure opportunity in Indian markets.

In terms of billionaires, India took second spot in the world in terms of new additions. India has been ranked sixth in the list of wealthiest countries with total wealth of $8,230 billion.

A recent report by Capgemini, a technology consultancy, found that India has the highest growth in the number of high-net-worth-individuals (HNI’s) . India is also home to 20,730 multimillionaires, the seventh largest in the world.

Delhi is home to mega billionaires in India

The capital of the world’s largest free-market democracy

Delhi-NCR ahead of Bangalore, Mumbai with over 7,000 start-ups, 10 unicorns

Delhi is an important commercial center in South Asia

Delhi NCR leads the race, accounting for more than 11% of affluent individuals in the country

Why Exhibit With Us ?

WPIS is happening in the heart of the city, where High End Business Communities and Celebrities reside.

Meet face to face with 3000+ UHNWI and HNWI Indian Investors 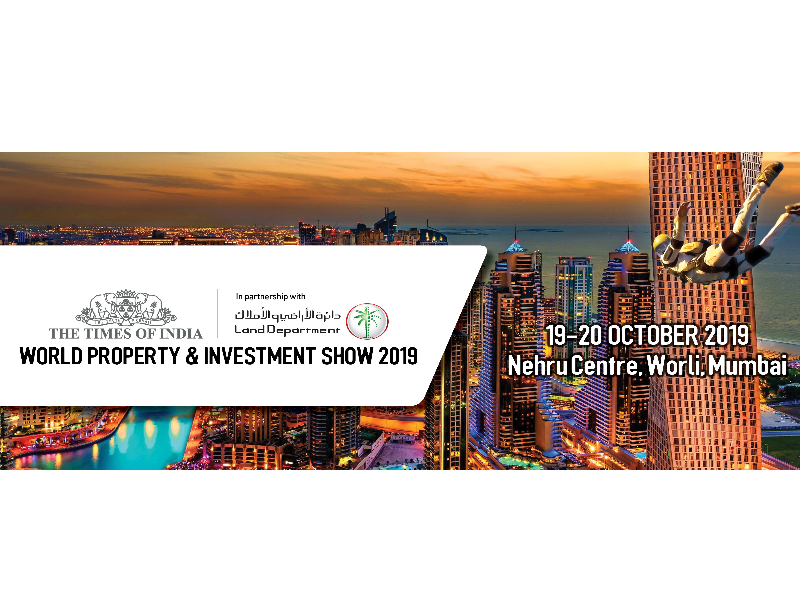 HELLO!
Would you like more information about the benefits of exhibiting at & sponsoring
WORLD PROPERTY & INVESTMENT SHOW 2020?

You can contact me directly for the latest floorplan, booth prices and the event brochure.